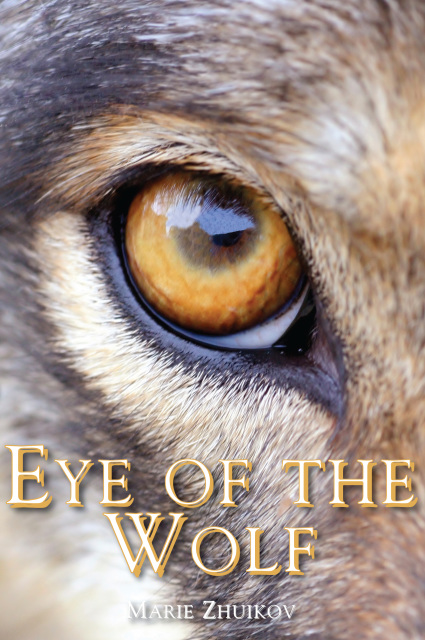 Eye of the Wolf

SKU:
$14.95
$14.95
Unavailable
per item
Author: Marie Zhuikov
Description:
Wolves have lived on Isle Royale for over half a century. But, because they have lived in isolation on the island national park surrounded by Lake Superior for so long, their genetic diversity has suffered. It's gotten so bad that pups are stillborn. In other words, the wolves of Isle Royale are slowly dying out.

The alpha wolves of the island's largest pack have decided to do something about it. They know what will save their pack—they must escape from the island, mix their blood with other wolves—and the only way to do this is by boat. Of course, wolves can't run boats. People can, though. How can the wolves communicate this to the humans? The alphas know a way, and lure key humans into supernatural bondage as werewolves.

All of this doesn't take into account that Isle Royale is replete with scientists and volunteers studying the island ecology, friends of the people turned to werewolves who are searching for them, odd boat schedules, the pack's own internal power dynamics, vagaries of wind and weather, and myriad other problems causing the balance between survival and extinction to teeter back and forth. Will the wolves escape? Will they survive?
About the Author: Marie Zhuikov spent two memorable college summers as a waitress on Isle Royale National Park, which alerted her to the plight of the wolves. An award-winning writer specializing in environmental and medical topics, she has published hundreds of articles and publications, many about her beloved Lake Superior. Marie’s poems have appeared in several anthologies and community projects. She lives in Duluth, Minnesota.