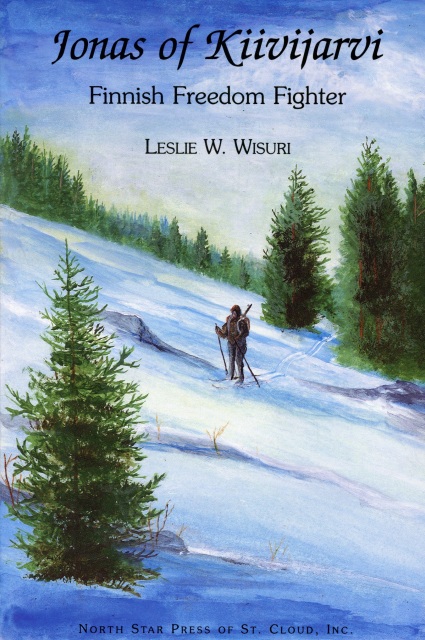 Description:
For six hundred years, Sweden used Finland as part of its own country and a defensive buffer against Russia and enemies to the east. In 1808, the Russians overran Finland. The Finns, numbering twelve thousand, held off a Russian force of eighty-five thousand, but, after a year and a half, they surrendered. Finland became a Grand Duchy of Russia. Little regard was given to the people of Finland. Rebellion was inevitable.
Jonas Wisuri emigrated from Finland near the turn of the next century, after Finland had been under Russian rule for nearly one hundred years. He brought with him stories of the Ghost, a Finnish freedom fighter who contributed greatly to the morale of the Finnish people. The author believes these stories, told to entertain him in childhood, were, in fact, true stories of Jonas' own life.
Fast-paced like fiction, these stories offer an adventure-filled read, some Finnish historical references, and a great deal of sisu.