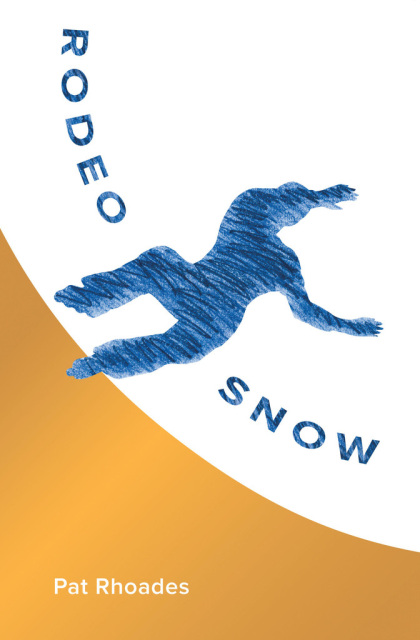 Description: The only thing not ordinary about fifteen-year-old Eugene "Gene" Snow is his nerd name—he's named after a peacenik politician his pathetically earnest parents admired. When some street skaters nickname him Rodeo, he's happy to take on that new, totally cool identity. If only he could win the citywide street skate competition, everyone would see him as who he was born to be: Rodeo Snow, street skater. As Gene tries to nail the skate competition and get the girl who happens to be his main competitor, he discovers that winning is something other than what he thought and maybe he's less ordinary than he ever imagined.

"Eugene Snow is a teenager who nearly has his driver's license, but he'd rather get places on his skates. It's 2002 and Paul Wellstone is the senator from Minnesota. Eugene is planning on winning the skating competition, the heart of fellow skater, Corinne, and helping Wellstone be re-elected. Nothing quite turns out as he would like, but he stays on his feet and skates through the turmoil with courage and grace. Gene's voice is perfect—engaging and authentic."   –Mary Logue, author of Lake of Tears and Dancing with an Alien

"This is a novel of tests, not only in the competitive street skating that defines Gene's world, but in what loyalty, bravery, and integrity require. Set in post-9/11 America as it moves toward war, Pat Rhoades captures a time and a place with the clueless, smart, funny voice of a young man defining for himself what it means to win."   –Patricia Weaver Francisco, author of Telling

About the Author: Pat Rhoades is a clinical social worker and writer who lives with her husband in Minneapolis next to the mighty Mississippi. Rodeo Snow is her first novel. You can visit Pat at patrhoades.com.