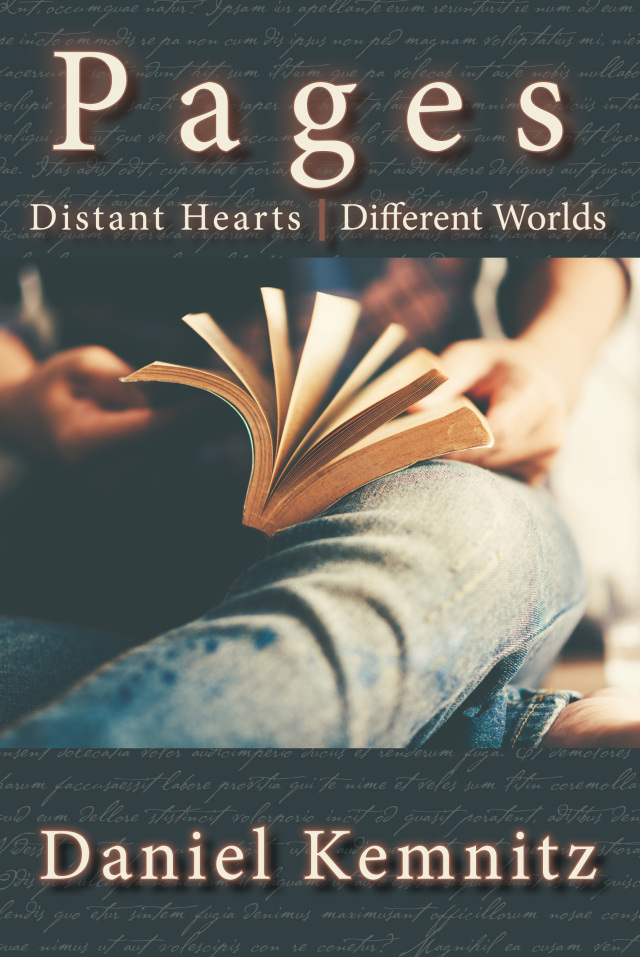 It was by accident that Minneapolis radio personality Jack Kramp wrote his way into the life of Lisa Lisignoli, a book editor in New York. Struggling with the sudden loss of his wife and left to raise his three children, Jack is on the edge of depression while fighting early stages of alcoholism.

His long nights of insomnia and drinking drive him to write a manuscript that is accepted by Lisa's publisher in New York.

However, Lisa disdains the low level assignment of editing Jack's book and her problem is compounded by the fact she deeply dislikes Midwesterners.

Summoned to New York for two weeks of editing, Jack quickly discovers he and Lisa have absolutely nothing in common and he quickly finds himself in an unfamiliar world of uncertainty and hidden dangers. While Lisa is haunted by an unsolved murder case, Jack inadvertently stumbles on a sinister kidnapping plot that places both of them in grave danger.

With their diverse personalities, Lisa and Jack are forced to struggle independently to bring order, sensibility and resolution to their unpredictable relationship. Jack’s easygoing charm, jaded wit and soft-spoken quips are in direct contrast to Lisa’s hard-core personality, vehement determination and her unfulfilled dream.