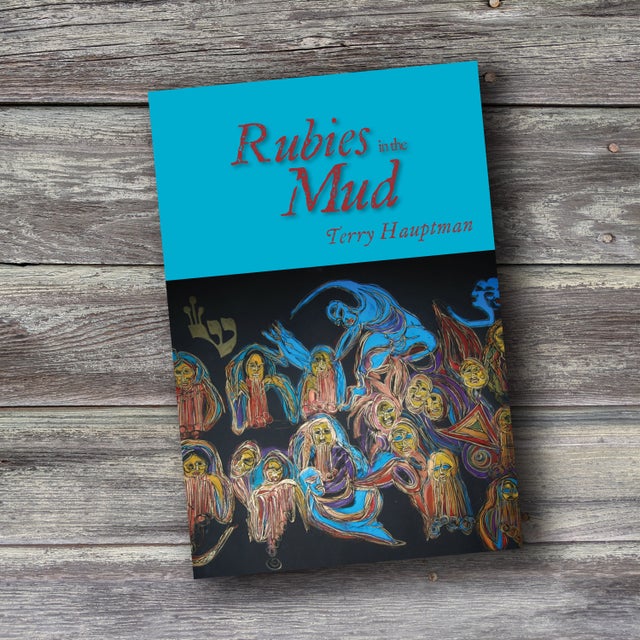 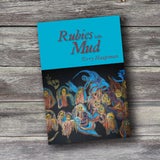 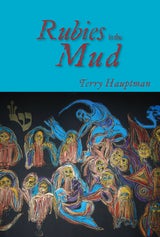 Rubies in the Mud

Terry's written works often focus on a Phoenix of hope rising from tragedy. They churn the blood of our past into an informed metaphor, which transcends a temporal definition. Her images urge on the symbolic. Their figures and potent calls, shrieking and whimpering, assert echoes of ancestry that resound in the chambers of today. Through a curious eye they utter, whisper, and choke us with tentative movements that blend reality, history, dreams, sand, water, wine, and blood to intimate an unforeseen direction comprising a part of humankind's silhouette. Our eyes water from the sophisticated plan which, in essence, remains hidden from sight.

Terry Linda Hauptman is the author of four previous poetry collections: Masquerading in Clover: Fantasy of the Leafy Fool, with hand-painted plates (Boston: Four Zoas, 1980), Rattle (Tulsa: Cardinal Press, 1982), On Hearing Thunder (St. Cloud, Minnesota: North Star Press of St. Cloud, Inc., 2004), and The Indwelling of Dissonance (North Star Press of St. Cloud, Inc., 2016). She has a Master’s degree in Poetry from the University of New Mexico, Alburquerque, and a Ph.D. in Interdisciplinary Arts from Ohio University, Athens. She reads her poetry rhapsodically and exhibits her luminous Songline Scrolls nationally. She has taught World Art, Poetry, and Ethno-poetics, as well as classes in Genocide at several universities and workshops. She lives in Vermont with Robert and Kira Lily.